On October 28-29, 2022, within the framework of the project "Early warning and joint preparedness for emergency situations on the Romanian-Ukrainian border - WARN", HUSKROUA/1901/8.1/0079 ("Project") CBC under HUSKROUA ENI CBC Programme 2014-2020 - cross-border training took place in Ukraine. Despite the Russian aggression and war in Ukraine, partners from Romania were also present at the event.

The purpose of the exercise was to practice cooperation between volunteer units of local fire brigades and 18 Fire Rescue Departments (State Fire Rescue Unit) and 4 Fire Rescue Departments (State Fire Rescue Force) of Ukraine in the Zakarpattia region during the extinguishing of a large-scale fire, the evacuation of personnel at Sanders-Vinohradiv LLC. These trainings became the final stage in the implementation of the project, as far as within the framework of the project, 7 volunteer local fire brigades were prepared and received appropriate training. After completing the training, each volunteer team received the necessary equipment for the possibility of conducting rescue operations, which was purchased as part of the project. Romanian participants and partners highly appreciated the professional training of the rescuers. 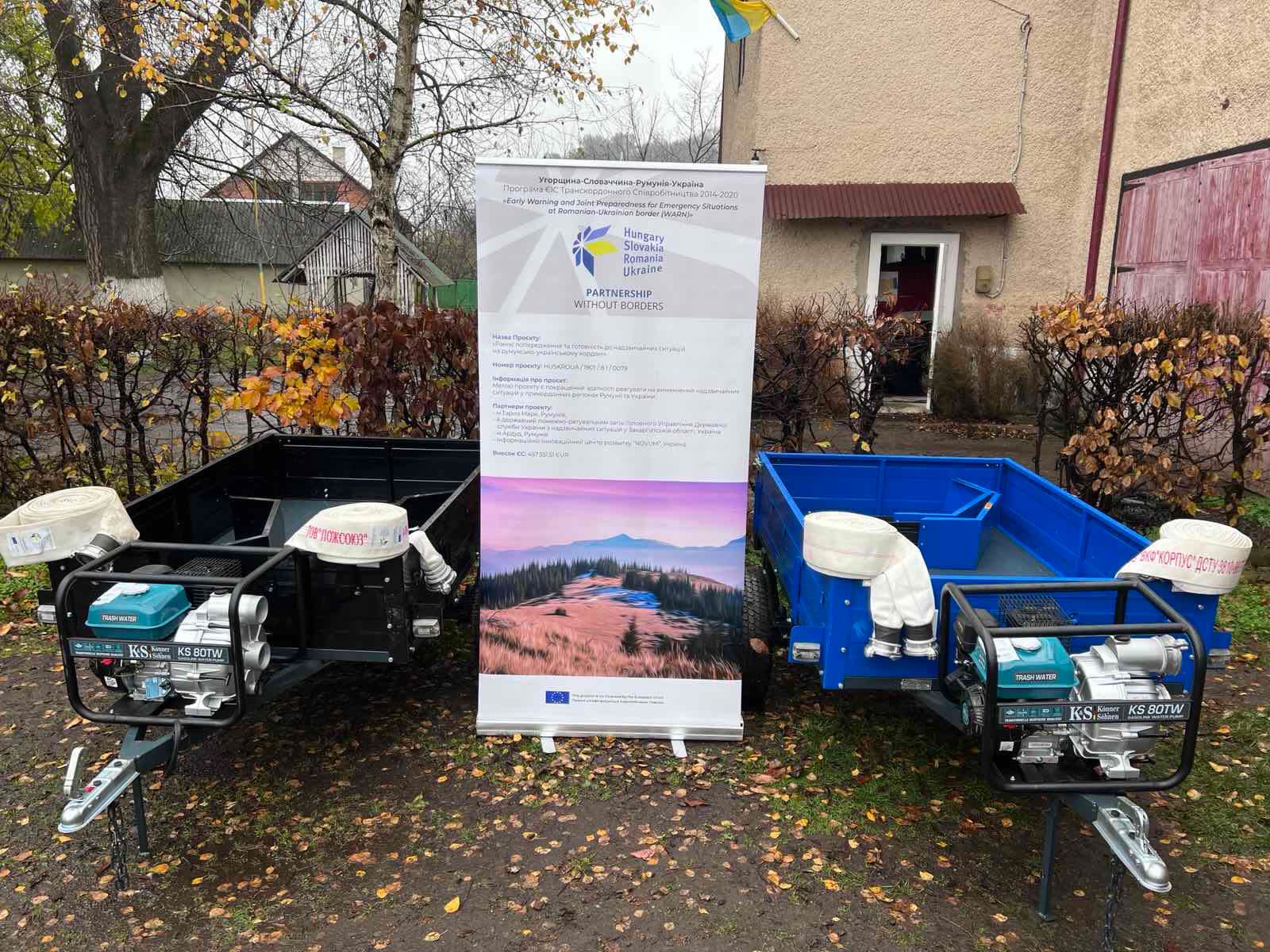 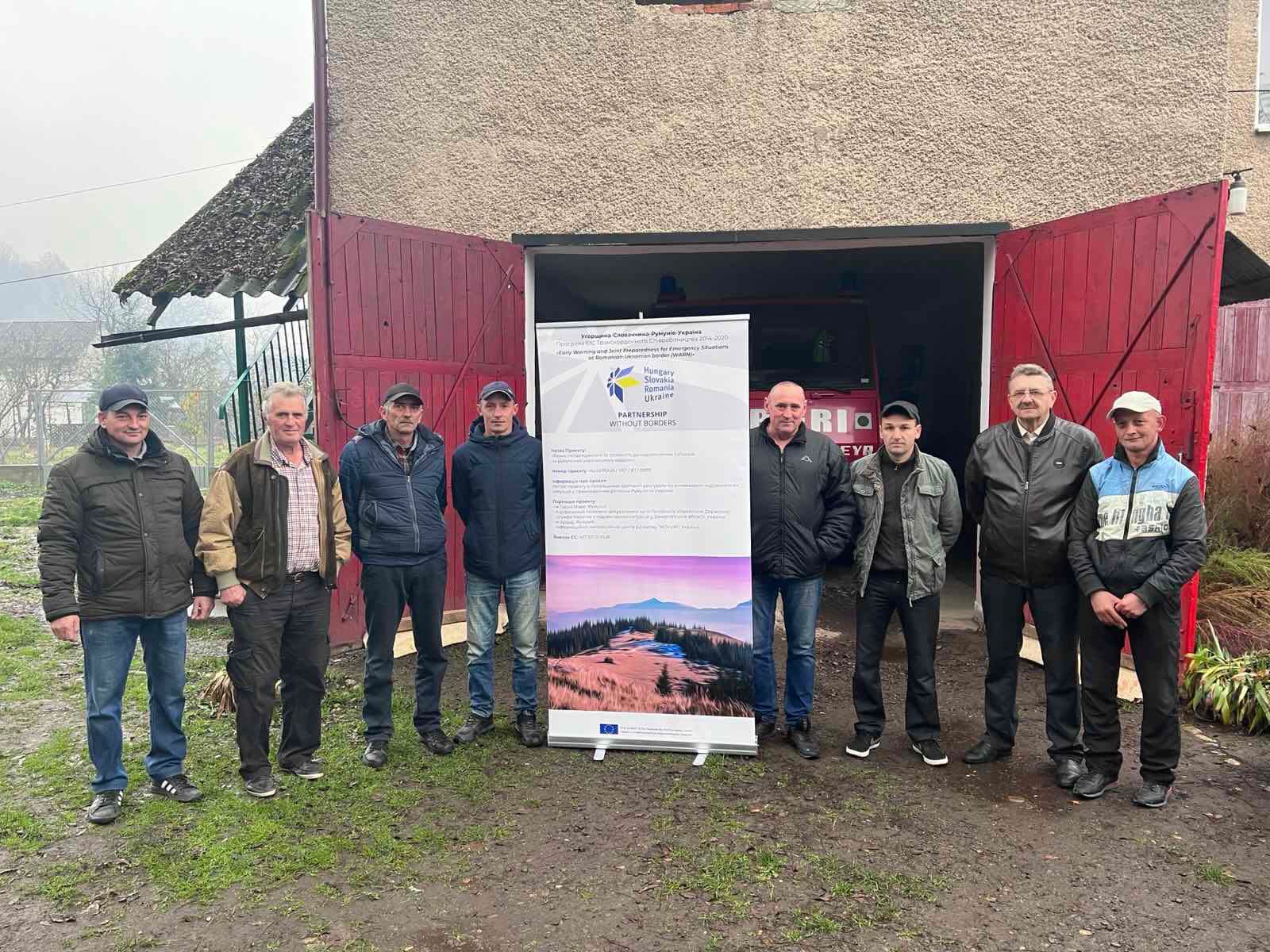 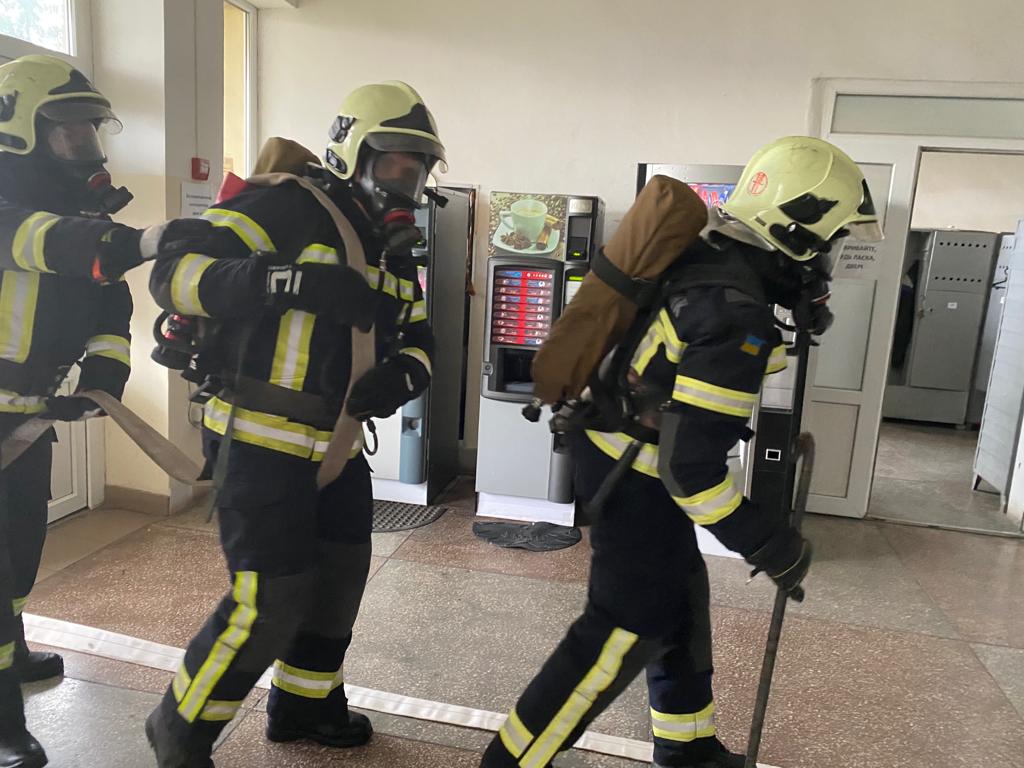 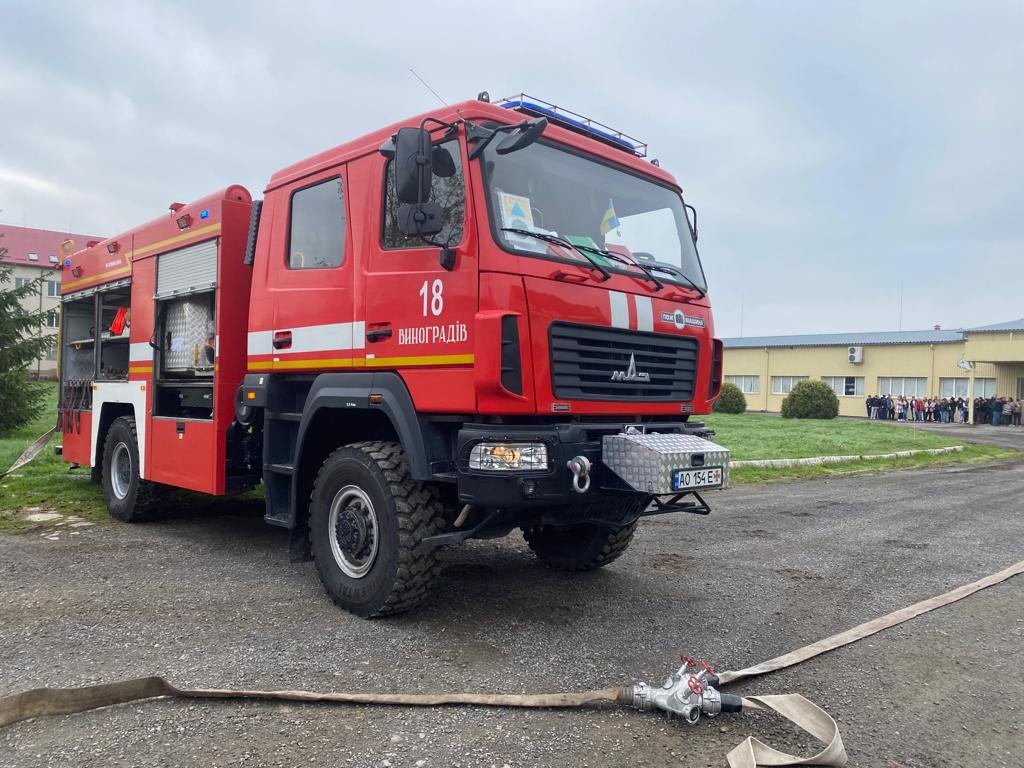 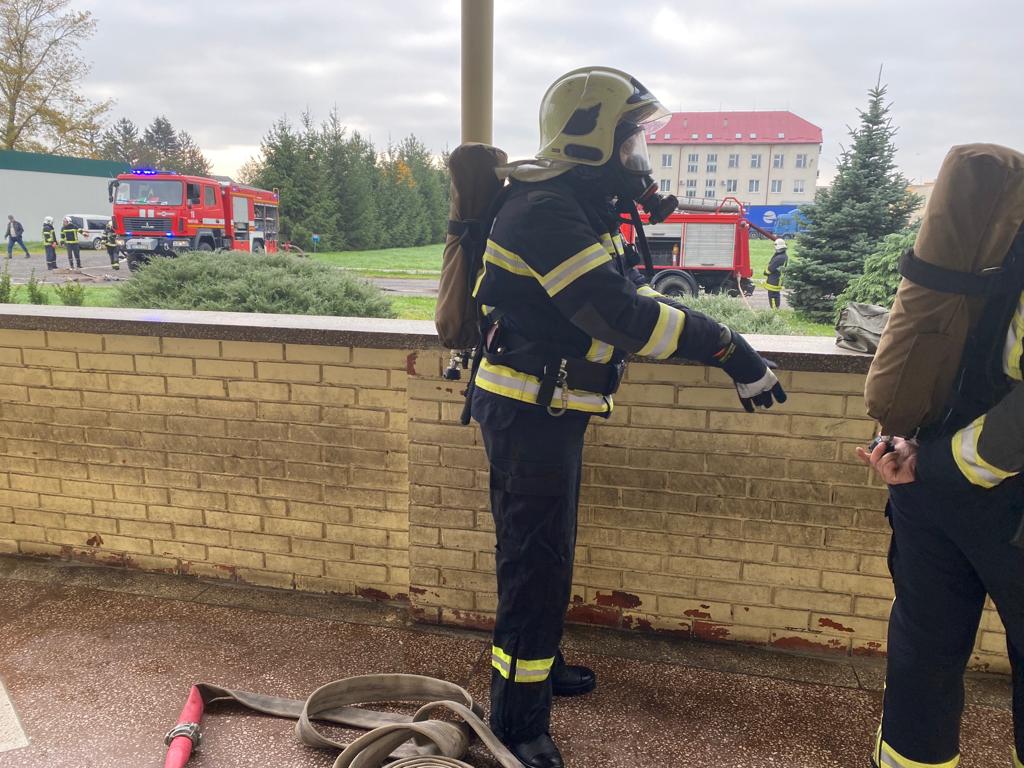 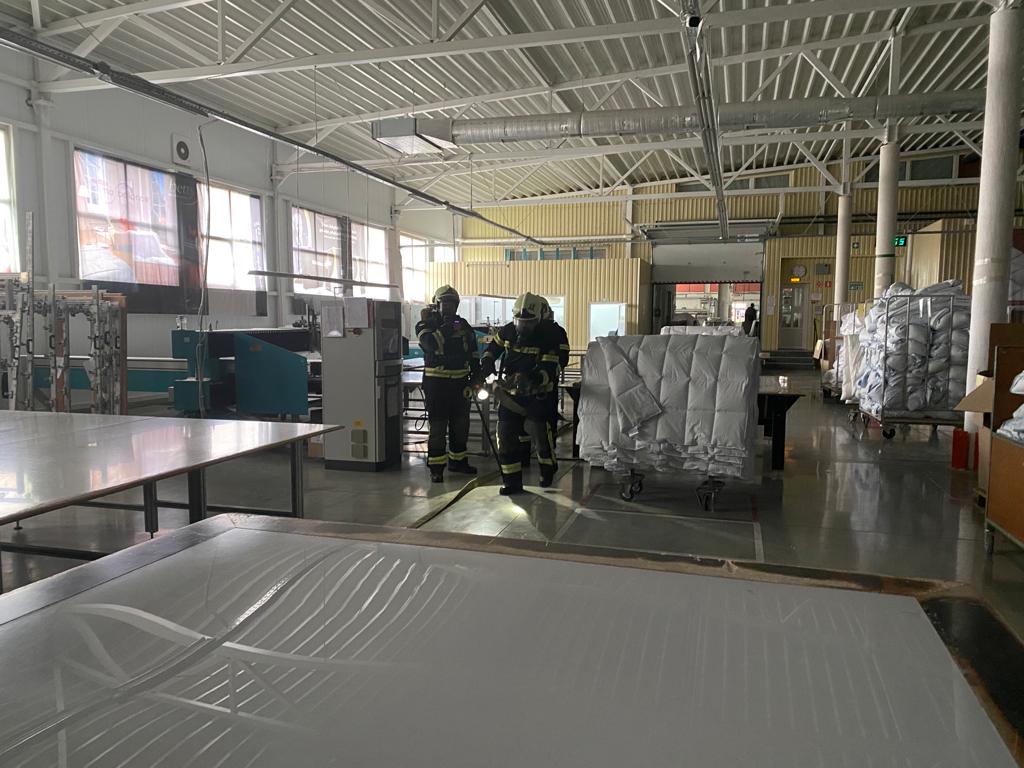 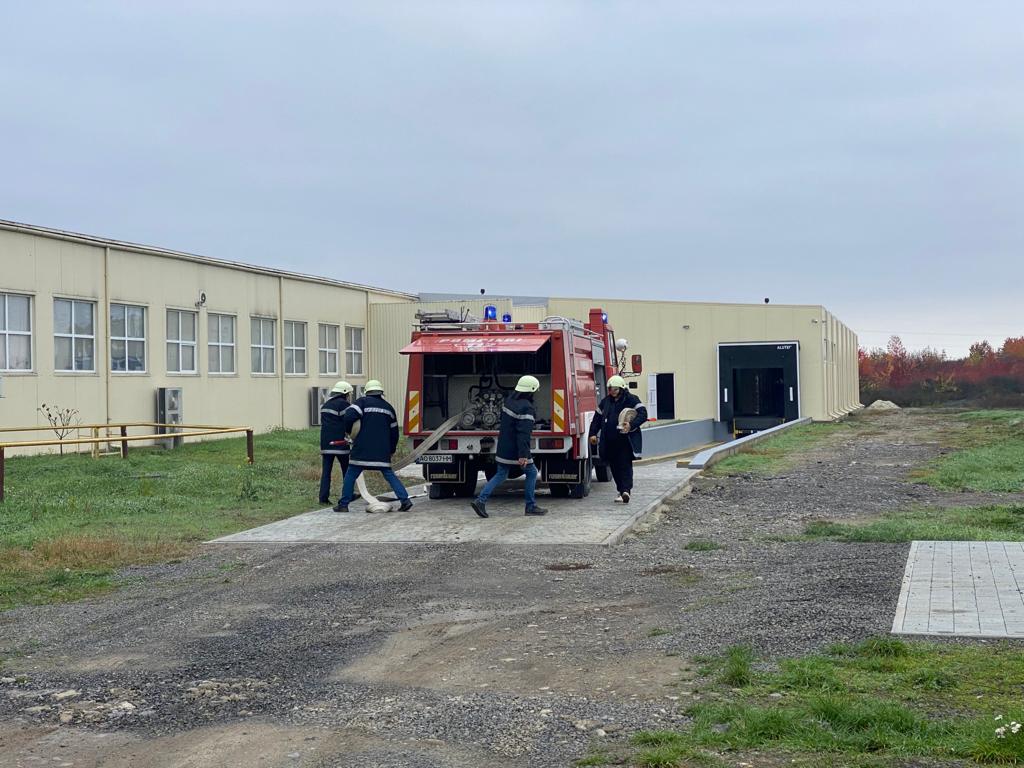 Do you have an idea for cooperation?